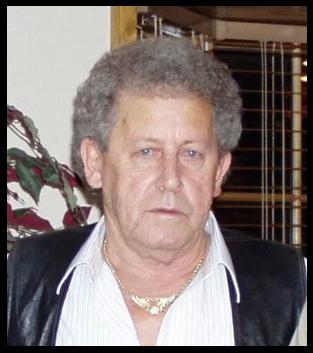 Reuben Owens, son of the late Orlie Owens and Esley Belle Stephens Owens was born in New Madrid County, Missouri on June 27, 1936 and departed this life in Golden Living Center in Malden, Missouri on February 3, 2014 at the age of 77.

Mr. Owens was a Self Employed Truck Driver, was a resident of Bernie and was affiliated with Bernie Church of Christ.

He was united in marriage to Reba Ann Henson in Tunica, Mississippi on April 23, 1955.  Mrs. Owens remains at their home in Bernie.

He was preceded in death other than by parents by one son,  Reuben Dewayne Owens; by one brother, Buford Owens, by one sister, Patricia Johnson.

Funeral Services will be conducted on Friday, February 7, 2014 starting at 11:00 A.M. in the Rainey-Mathis Funeral Chapel in Bernie, Missouri with Josh Ketchum officiating.