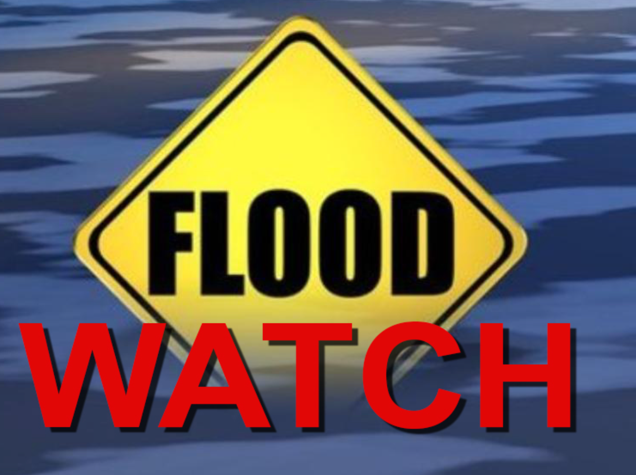 Most of southeast Missouri, southern Illinois south of route 13, and all of western Kentucky

WHAT...Flash flooding caused by excessive rainfall continues to be possible.

WHERE...Most of southeast Missouri, southern Illinois south of route 13, and all of western Kentucky.

IMPACTS...Excessive runoff may result in flooding of rivers, creeks, streams, and other low-lying and flood-prone locations.

ADDITIONAL DETAILS... - Heavy rain is forecast to fall on recently saturated ground. Widespread amounts of 2 to 3 inches are forecast, and locally higher totals are possible.

Be sure to monitor updated forecasts and be prepared to take action should Flash Flood Warnings be issued. 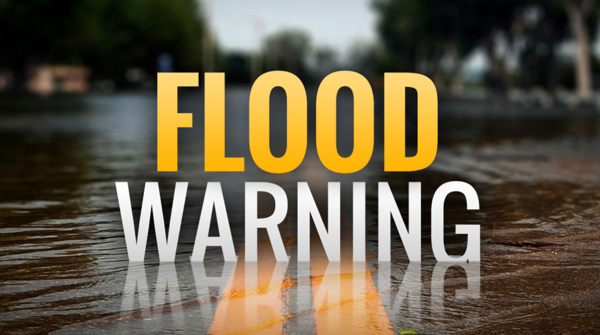 ...FLOOD WARNING IN EFFECT UNTIL 7 PM CST THIS EVENING...

IMPACTS...Flooding of rivers, creeks, streams, and other low-lying and flood-prone locations is imminent or occurring. Streams continue to rise due to excess runoff from earlier rainfall. Low-water crossings are inundated with water and may not be passable. It will take several hours for all the water from these storms to work through local drainage systems in urban areas.

In hilly terrain there are hundreds of low water crossings which are potentially dangerous in heavy rain. Do not attempt to cross flooded roads. Find an alternate route.

Flooding is occurring or is imminent. It is important to know where you are relative to streams, rivers, or creeks which can become killers in heavy rains. Campers and hikers should avoid streams or creeks.

Please report observed flooding to local emergency services or law enforcement and request they pass this information to the National Weather Service when you can do so safely. 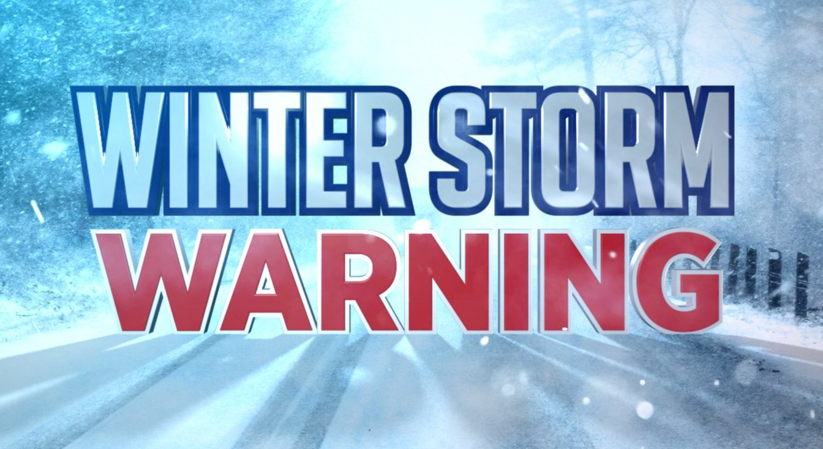 Portions of southeast Missouri and southern Illinois. This area is generally along and west of a line from Poplar Bluff and Cape Girardeau Missouri to Marion and Albion Illinois

...WINTER STORM WARNING IN EFFECT FROM NOON WEDNESDAY TO 6 AM CST FRIDAY...

WHERE...Portions of southeast Missouri and southern Illinois. This area is generally along and west of a line from Poplar Bluff and Cape Girardeau Missouri to Marion and Albion Illinois.

IMPACTS...Power outages and tree damage are possible due to the ice. Travel could be nearly impossible and should be avoided unless absolutely necessary. The hazardous conditions could impact those travelers during the morning or evening commutes, especially on Thursday.

Monitor the latest forecasts for updates on this situation. 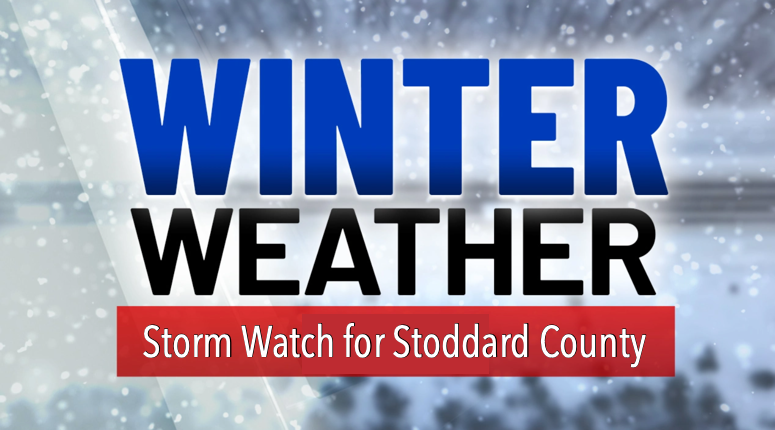 WHERE...For portions of southeast Missouri and southern Illinois. This area is along and west of a line from Doniphan, Poplar Bluff, Cape Girardeau Missouri onward to Carbondale, McLeansboro, and Wayne City Illinois.

IMPACTS...Power outages and tree damage are likely due to the ice. Travel could be nearly impossible and should be avoided unless absolutely necessary. The hazardous conditions could impact those travelers during the morning or evening commutes.

Monitor the latest forecasts for updates on this situation.

Arctic high pressure will bring another shot of bitterly cold air into our region over the next 24 hours. Temperatures tonight will bottom out from 5 to 15 degrees, but north winds around 10 mph will make it feel even colder.

Around daybreak Wednesday, wind chills will be from zero to 5 below along and northwest of a line from Evansville Indiana to Cape Girardeau Missouri. Wind chills to the southeast of that line will bottom out from zero to 5 above.

Regardless of the exact value, these wind chills will impact morning commuters and school children. Dress in layers, wear a hat or hood, and protect outdoor pets. The lowest wind chills will occur from about 3 AM to 10 AM, then rise into the 20s Wednesday afternoon.

An Arctic blast of cold air will move into the Quad State region Wednesday afternoon, pushing the entire region below the freezing mark by 7 pm Wednesday. Once the cold air moves in, temperatures are not expected to rise above freezing until early Saturday afternoon.

Gusty north winds will produce very low wind chills Thursday into Friday morning. Wind chills below zero will be likely over southern Illinois and southeast Missouri, with barely above zero wind chills over west Kentucky and southwest Indiana. Wind Chills will remain in the single digits for parts of the area all day on Thursday and into early Friday morning.

Anyone traveling or working outdoors should bundle up in layers to protect yourself from developing hypothermia and frostbite.

Consideration should also be given to protect pets and livestock left outdoors.

For those with water systems vulnerable to an extended period of sub-freezing temperatures, be sure to keep a trickle of water running through those systems.

A Winter Weather Advisory is currently posted for part of southwest Indiana and the Pennyrile region of west Kentucky late Wednesday afternoon and night, where the best accumulation of wintry precipitation is expected.

However, with temperatures expected to plummet and remain below freezing, any wintry precipitation still left on roadways and sidewalks across the Quad State late Wednesday afternoon and night will freeze.

Travelers should use caution while traveling and be watchful for any slick spots on roadways, especially elevated bridges and overpasses.

Please stay tuned to the National Weather Service in Paducah for the latest forecasts and statements associated with this winter event.

...WINTER WEATHER SYSTEM TO AFFECT THE AREA TONIGHT THROUGH SUNDAY...

We continue to monitor a winter weather system forecast to affect the area tonight through Sunday. Considerable uncertainty remains with respect to snowfall. The trend in the forecast data is for lower snow amounts. But that could still change.

The first round will be tonight into Saturday, as a transition from rain to a mix and then snow is forecast to occur from north to south across the four state region. Some areas in southern Illinois, southwest Indiana and southeast Missouri could see 1 to locally 2 inches of snow. However, much of this may be confined to grassy, elevated surfaces, as temperatures are forecast to be in the lower to mid 30s. Impacts to travel may be minimal. But a few slick spots cannot be ruled out.

For Saturday night through Sunday, the snow chances shift south. We cannot rule out a couple of inches of snow, and some travel impacts from the Land Between the Lakes area east to Hopkinsville. Meanwhile, for the Purchase area of west Kentucky into the southern tip of Illinois, west toward Sikeston Missouri, there may not be much in the way of snow accumulation with this storm system. But that could change if the storm track shifts. Continue to monitor the forecast closely today and this evening.