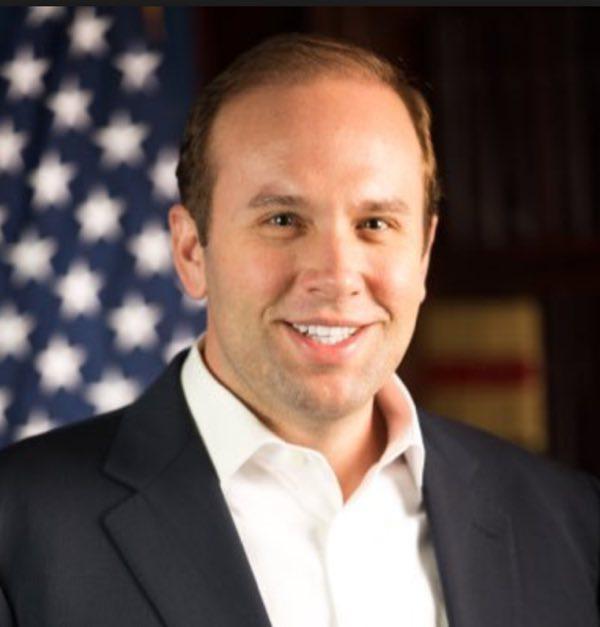 More from ShowMe Times:
Previous 5Get Next 5
Subscribe to "Political Blogs"