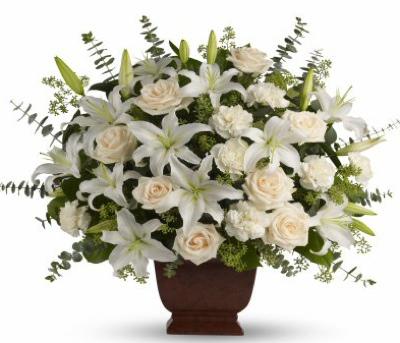 Brenda Kay Evans, daughter of Ettie DeJournett Mayo and the late Claude Mayo, was born at the Davis-Mephill Clinic in Bloomfield, Missouri on May 15, 1951, and passed away at the Southeast Hospital in Cape Girardeau, Missouri on February 19, 2015, at the age of 63 years.

She had lived in the Bloomfield, Missouri area all of her life. She had completed cosmetology school and worked as a hairdresser for 40 years. She also worked for 19 years at VNA and was of the Baptist faith.
On February 27, 1980, she was married to Terry Evans, Sr. in Piggott, Arkansas.

Funeral services will be held Tuesday, February 24, 2015, at 1:00 pm at the Watkins & Sons Chapel in Dexter with Rev. Greg Stevens of Bloomfield, Missouri officiating.

Interment will be in the Walker Cemetery near Bloomfield, Missouri with Chiles-Cooper Funeral Home of Bloomfield in charge of arrangements.