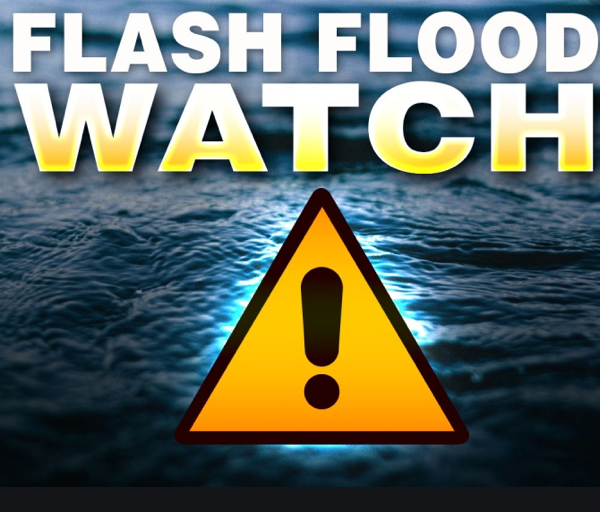 The National Weather Service in Paducah has issued a Flash Flood Watch for Stoddard County, MO.

Excessive rainfall from the remnants of Laura will likely bring flash flooding.

Rainfall from the remnants of Laura will be torrential at times Friday into Friday night. Rainfall totals of 2 to 3 inches, with locally higher amounts, will be possible in the watch area.