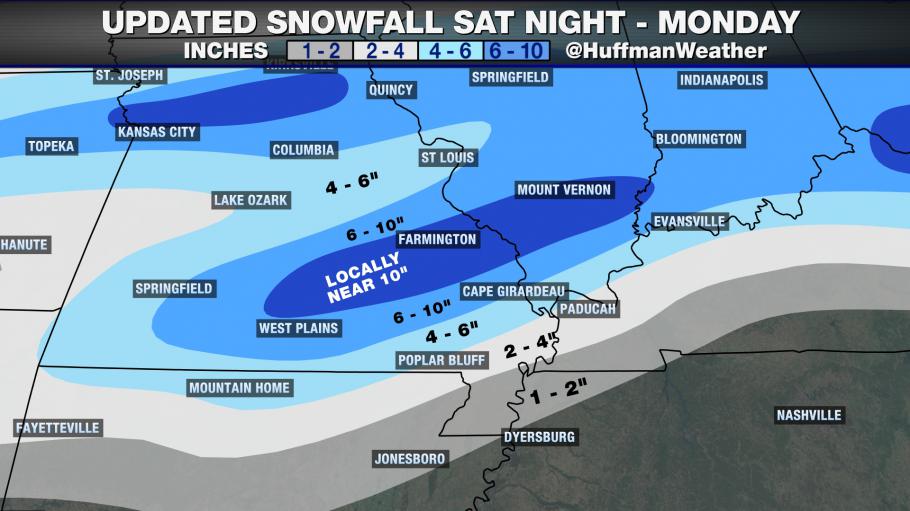 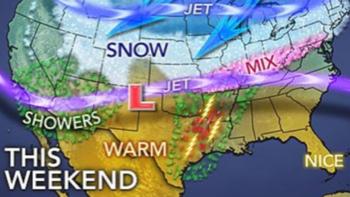 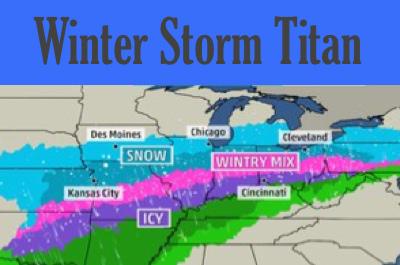 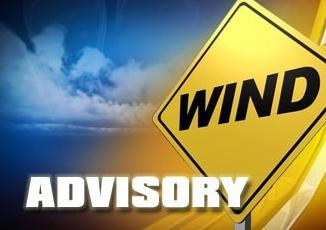 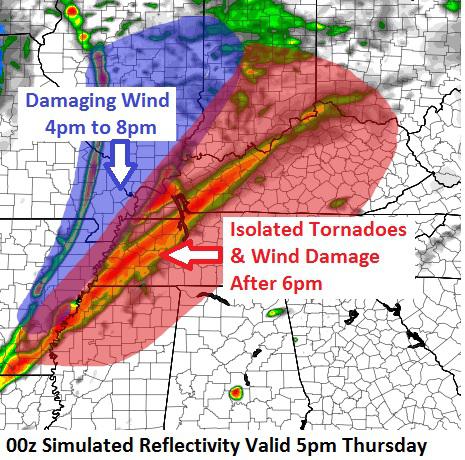 ... TRAVEL PROBLEMS LIKELY OVER MUCH OF THE AREA TONIGHT...

GUSTY NORTHWEST WINDS WILL BRING MUCH COLDER AIR ACROSS THE REGION TONIGHT. AS TEMPERATURES FALL BELOW FREEZING FROM NORTHWEST TO SOUTHEAST LATE THIS AFTERNOON AND THIS EVENING... BLACK ICE WILL FORM WHERE MOISTURE REMAINS ON AREA ROADS. TEMPERATURES BY DAYBREAK SATURDAY WILL GENERALLY RANGE FROM 10 TO 20 DEGREES... WHICH MAY MAKE IT DIFFICULT TO TREAT THE ROADS. IN ADDITION... SOME AT LEAST PATCHY LIGHT FREEZING DRIZZLE IS EXPECTED THROUGH THE EARLY EVENING... WHICH COULD LEAD TO SOME MINOR ICING OF ELEVATED SURFACES. MOTORISTS TONIGHT AND EARLY SATURDAY ARE ENCOURAGED TO EXERCISE EXTREME CAUTION. ANY ROAD SURFACE THAT APPEARS TO BE WET WILL LIKELY BE SLICK AND HAZARDOUS. 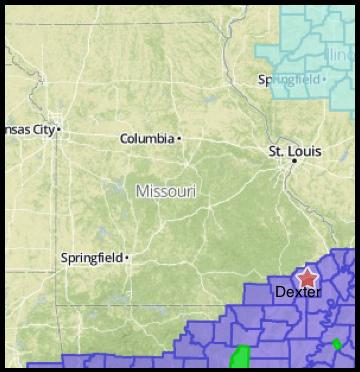 ... WINTER WEATHER ADVISORY IN EFFECT FROM 6 PM THIS EVENING TO 6 AM CST SATURDAY...

THE NATIONAL WEATHER SERVICE IN PADUCAH HAS ISSUED A WINTER WEATHER ADVISORY FOR SNOW... WHICH IS IN EFFECT FROM 6 PM THIS EVENING TO 6 AM CST SATURDAY. THIS ADVISORY INCLUDES LOCATIONS ALONG AND SOUTH OF A LINE FROM POPLAR BLUFF MISSOURI... TO PADUCAH KENTUCKY... TO OWENSBORO KENTUCKY.

* ACCUMULATIONS... FROM ONE TO TWO INCHES OF DRY POWDERY SNOW IS EXPECTED.

* TIMING... MOST OF THE SNOW WILL FALL BETWEEN 6 PM AND MIDNIGHT IN THE SOUTHEAST MISSOURI COUNTIES... BETWEEN 9 PM AND 3 AM IN FAR WEST KENTUCKY AND THE SOUTHERN TIP OF ILLINOIS... AND BETWEEN MIDNIGHT AND 6 AM IN THE PENNYRILE REGION OF WESTERN KENTUCKY.

* OTHER IMPACTS... COLD TEMPERATURES AROUND 20 DEGREES TONIGHT WILL REDUCE THE EFFECTIVENESS OF SOME MELTING AGENTS SUCH AS ROCK SALT.

A WINTER WEATHER ADVISORY FOR SNOW MEANS THAT PERIODS OF SNOW WILL CAUSE TRAVEL DIFFICULTIES. BE PREPARED FOR SNOW COVERED ROADS AND LIMITED VISIBILITIES... AND USE CAUTION WHILE DRIVING.

.A DISTURBANCE IN THE UPPER LEVELS OF THE ATMOSPHERE WILL MOVE EAST ACROSS THE LOWER MISSISSIPPI VALLEY TONIGHT... BRINGING SNOW AS FAR NORTH AS THE LOWER OHIO VALLEY AND SOUTHEAST MISSOURI.